Chennai had the third-largest expatriate population in India at 35,000 in 2009, 82,790 in 2011 and estimated at over 100,000 by 2016. Tourism guide publisher Lonely Planet named Chennai as one of the top ten cities in the world to visit in 2015. Chennai is ranked as a beta-level city in the Global Cities Index, and was ranked the best city in India by India Today in the 2014 annual Indian city survey. In 2015 Chennai was named the "hottest" city (worth visiting, and worth living in for long term) by the BBC, citing the mixture of both modern and traditional values. National Geographic mentioned Chennai as the only South Asian city to feature in its 2015 "Top 10 food cities" list. 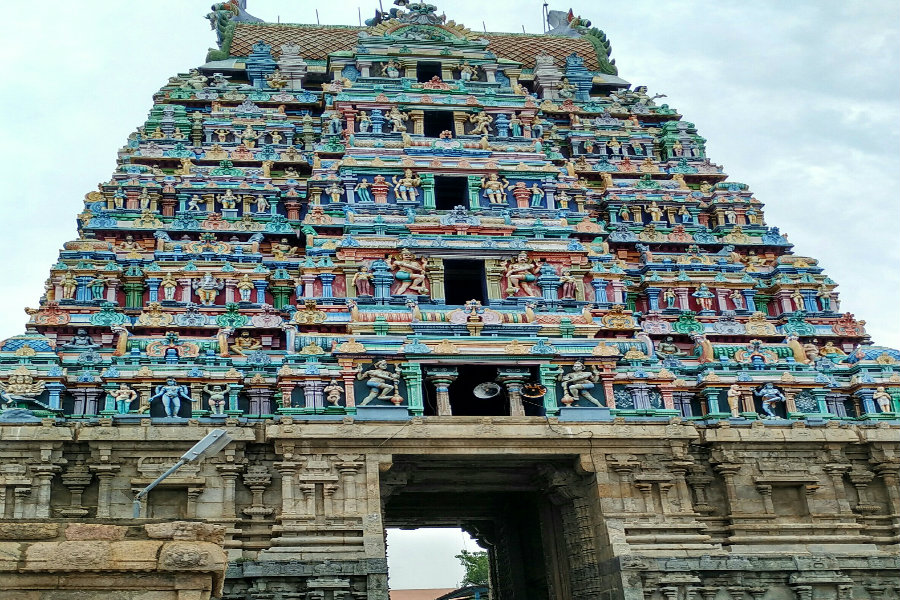 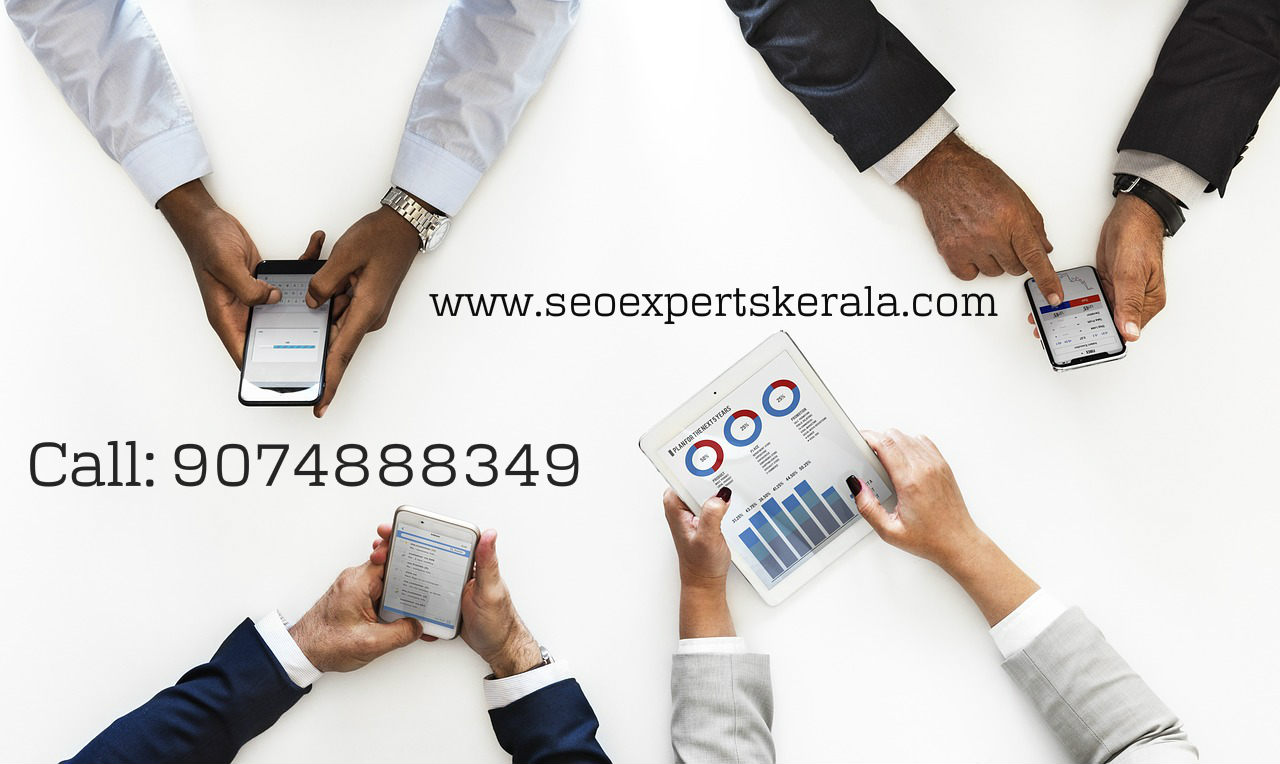 How to Increase Link Popularity? 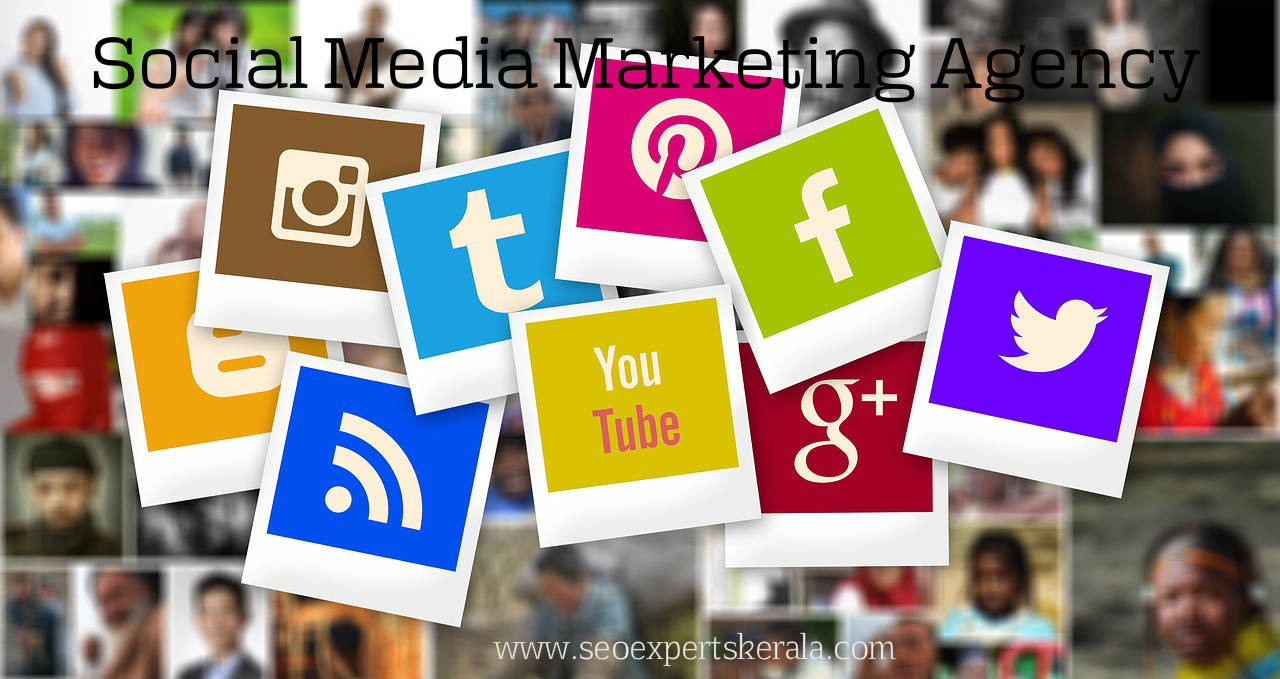