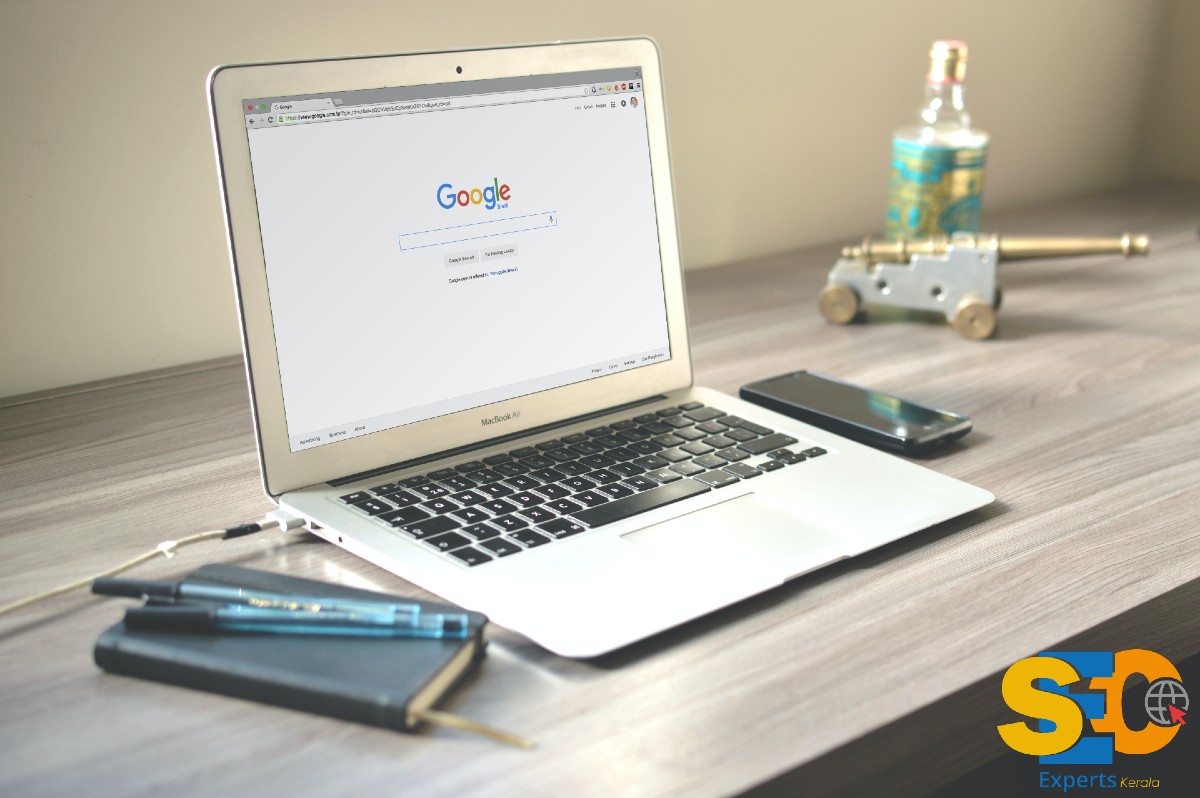 Alleppey is home to the Punnapra-Vayalar uprising against the Separate American Model independent Travancore proposal and also the revolt against the Feudal raj. Communist Party members were killed by the army of the Diwan, 200 people at Punnapra on 24 October 1946, and more than 150 at Vayalar on 27 October 1946. The total loss of life is allegedly estimated to be more than a thousand. Coir is the most important commodity manufactured in Alleppey. The Coir Board was established by the Central Government under the provisions of the Coir Industry Act, 1955. A Central Coir Research Institute is located at Kalavoor. 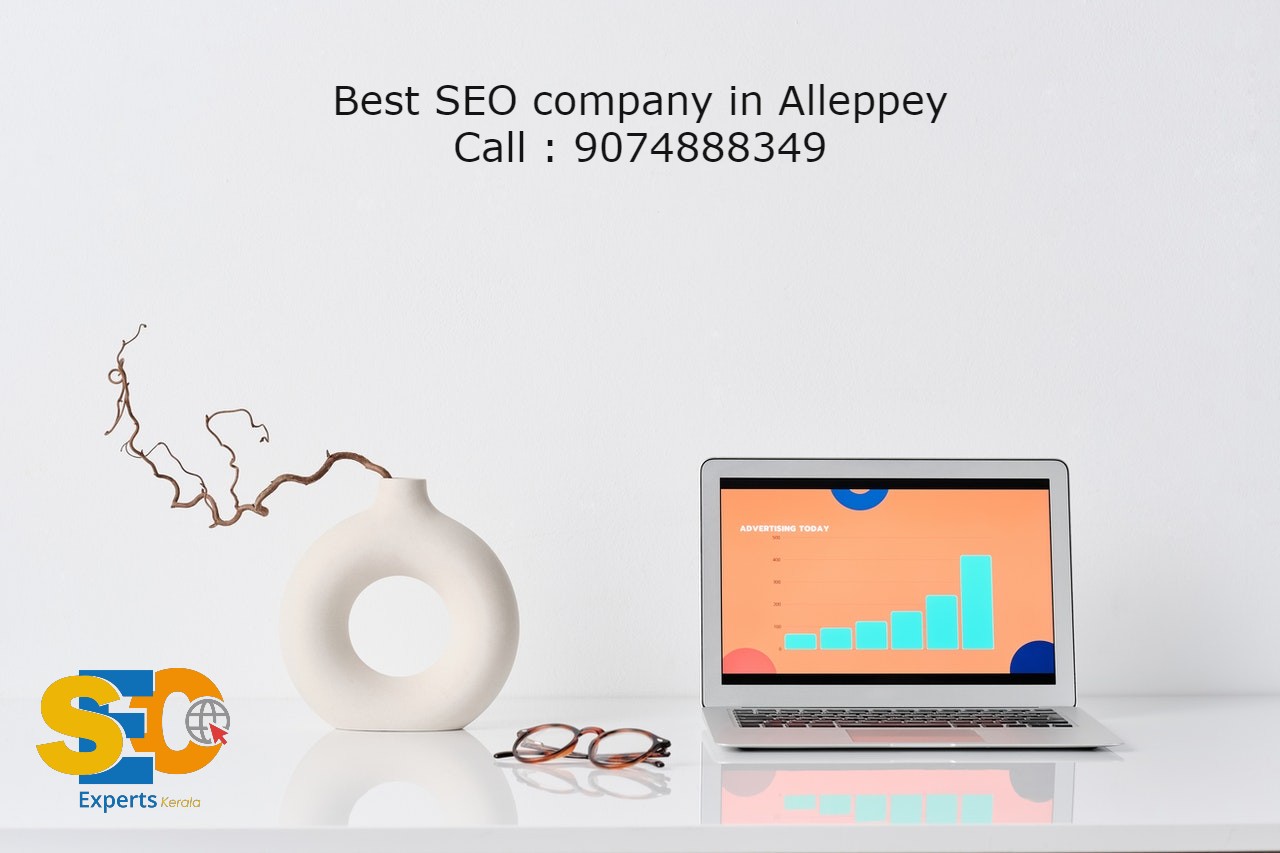 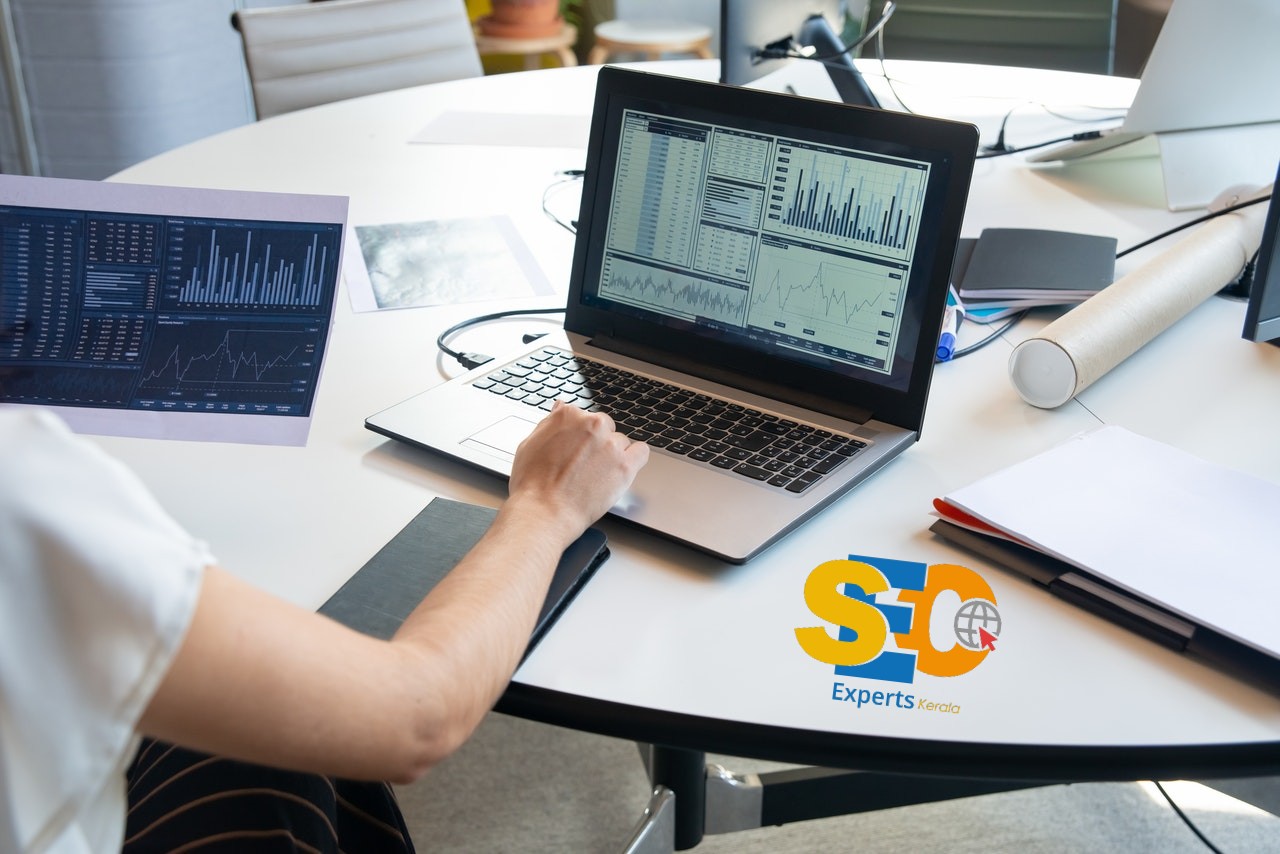