The name Kerala has an uncertain etymology. One popular theory derives Kerala from Kera ("coconut tree" in Malayalam) and alam ("land"); thus "land of coconuts", which is a nickname for the state, used by locals, due to abundance of coconut trees. The word Kerala is first recorded as Keralaputra in a 3rd-century BCE rock inscription left by the Maurya emperor Ashoka (274–237 BCE), one of his edicts pertaining to welfare. The inscription refers to the local ruler as Keralaputra (Sanskrit for "son of Kerala"); or "son of Chera[s]". This contradicts the theory that Kera is from "coconut tree". At that time, one of three states in the region was called Cheralam in Classical Tamil: Chera and Kera are variants of the same word. 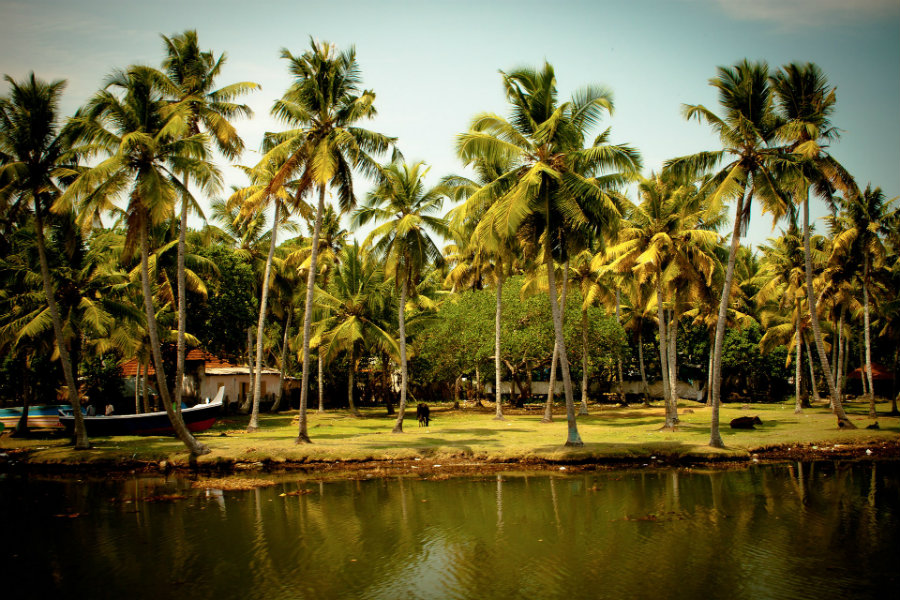 Free consultation with our SEO Experts

Monthly/Weekly reports to the clients